+
-
2025, somewhere between Denmark and Greenland. Six strangers are lured by an anonymous letter into stowing away on a former luxury cruise ship bound for Greenland. On the way there, the boat towing the cruise ship abandons in on the high seas. Our strangers will drift away in international waters until they find themselves trapped in the ice… ARCTIC is a political thriller featuring six characters trapped in a scheme devised to make them disappear. In her new production, Anne-Cecile Vandalem once more uses the language of cinema in the service of a theatrical and musical fable of the future. 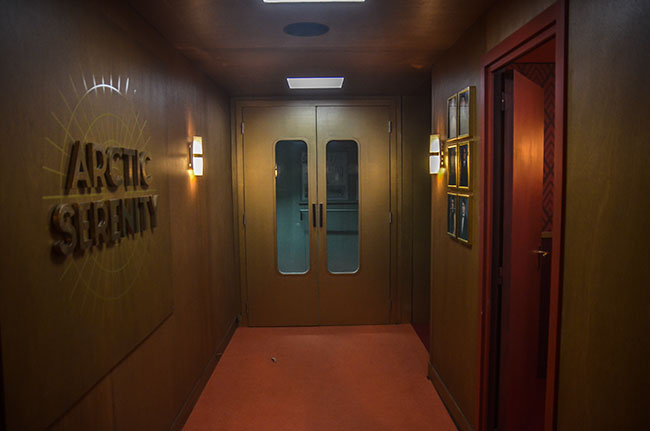 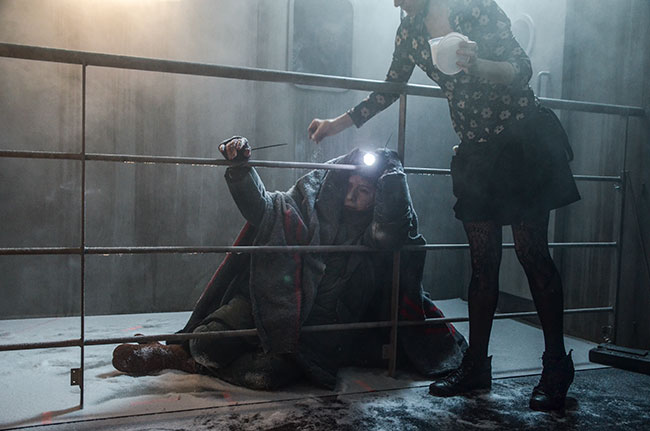 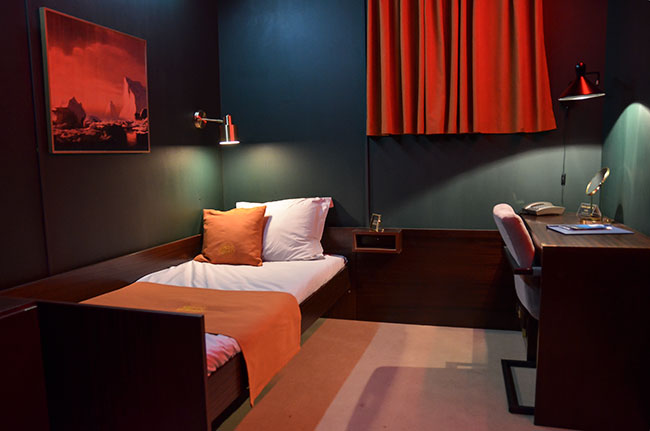 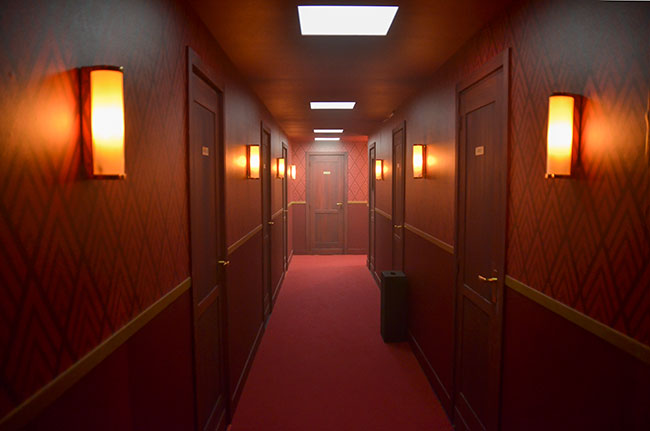 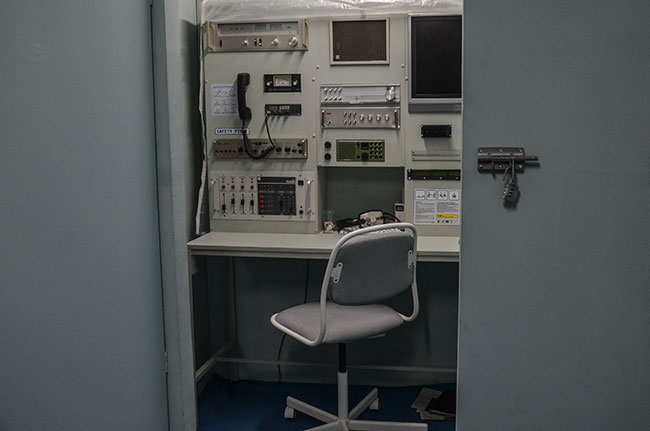 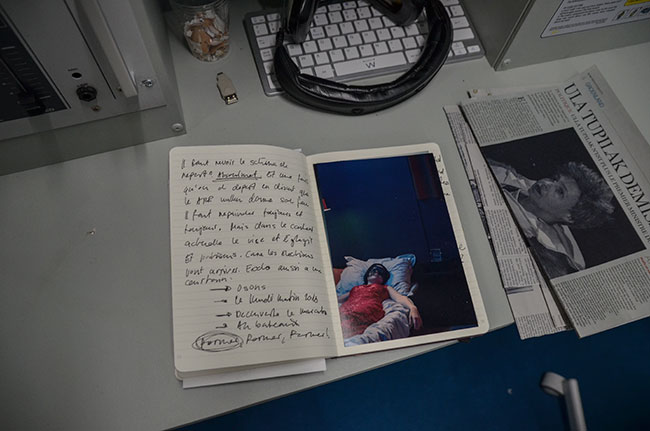 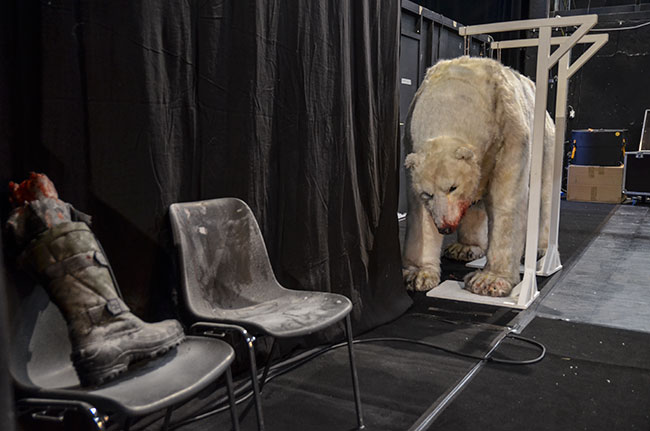 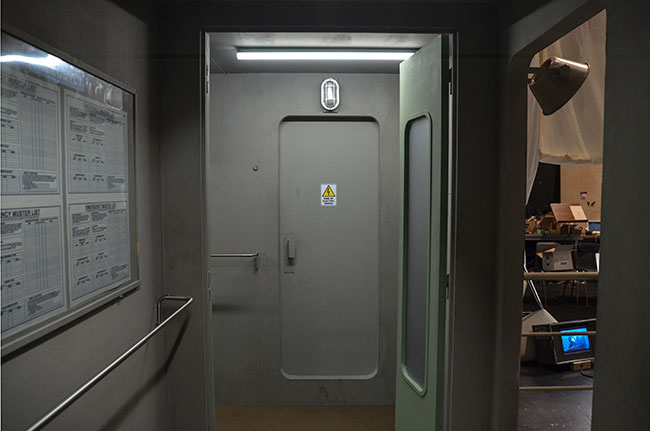