interactive installation / performances
matthaei&konsorten
Jörg Lukas Matthaei (Künstlerische Leitung)
Miles Chalcraft (Artistic Engineering)
Michael Rudolph (Grafikdesign)
+
-
In 1977 NASA sends their “Golden Records” into the dark depths of space attached to Voyager 1 & 2. With a durability of 500 million years, these objects are designed to give our still unknown alien friends impressions about life on earth. Engraved in the grooves were greetings in 55 languages & pieces of music from Bach to Azeri bagpipes, from initiation songs in Central Africa to Blues & Rock’n’Roll, pictures of Jane Goodall with chimpanzees, Javanese temple dancers & Dutch cyclists before telescope bowls. Unfortunately, the former SS-Officer Kurt Waldheim is immortalized on it as secretary-general of the UN – and one is left with an eerie feeling and the urge to rethink the curation of an imprint of our world by a group of white US-Americans. More than 40 years later, it’s time to launch a new Golden Record! 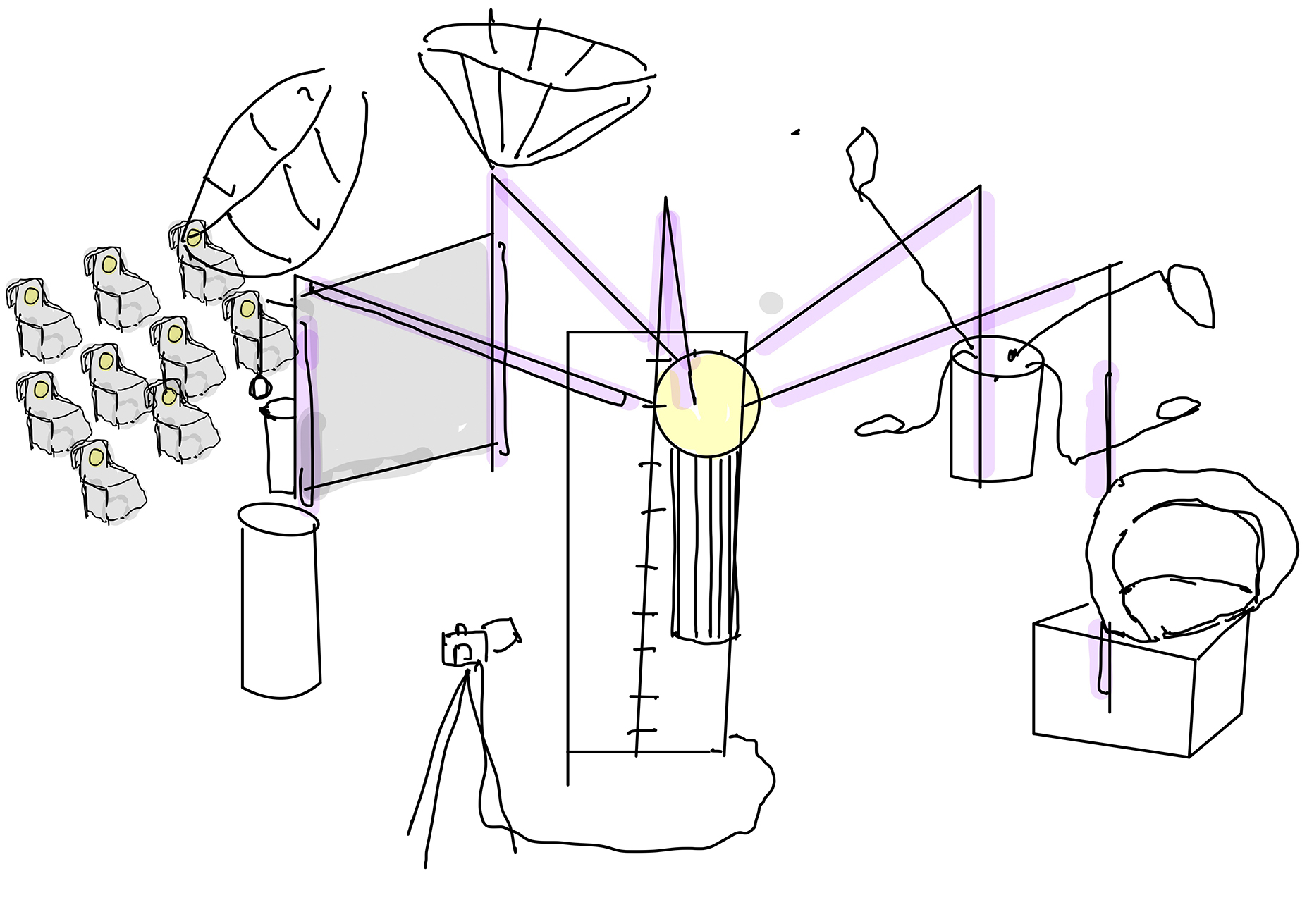 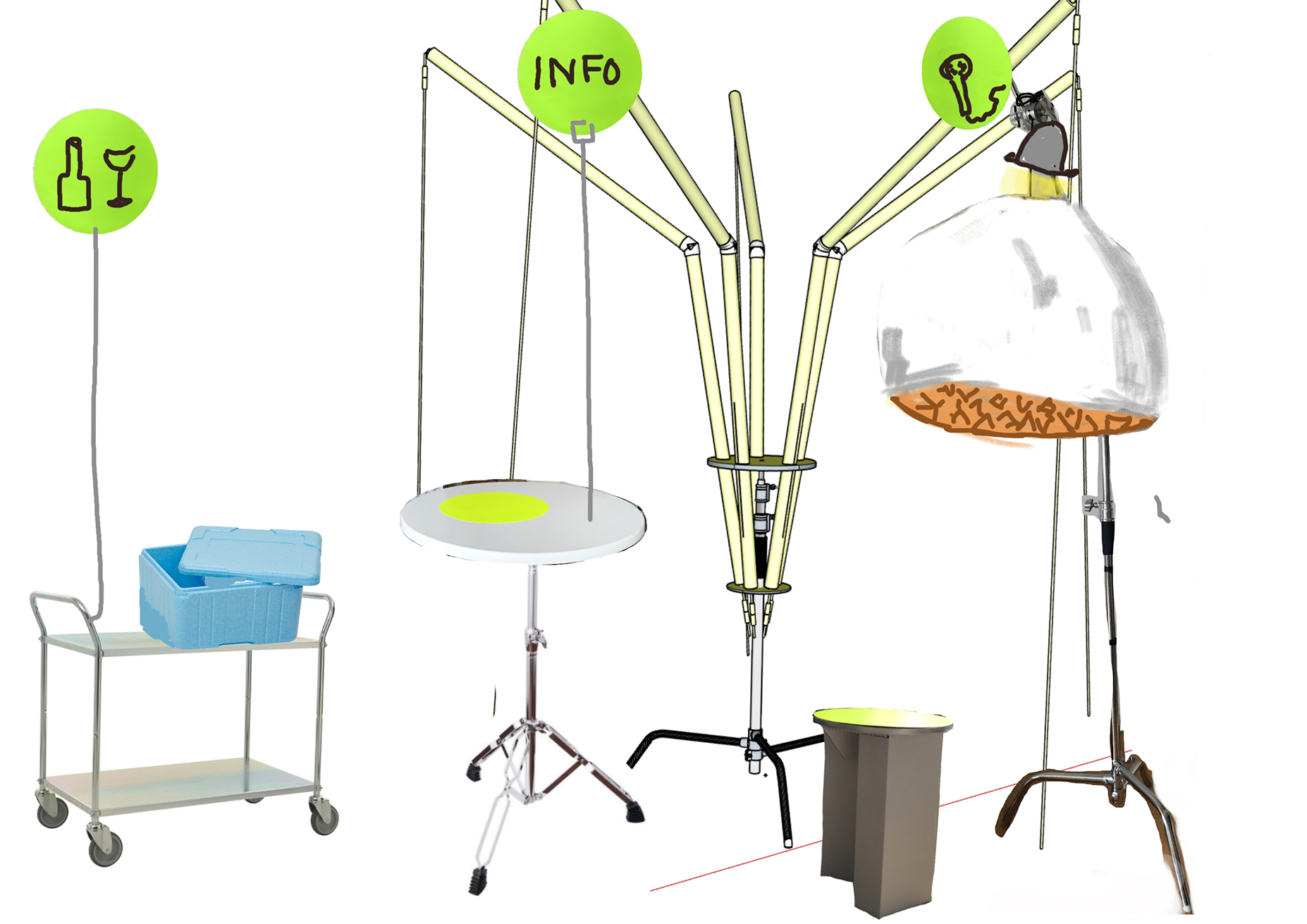 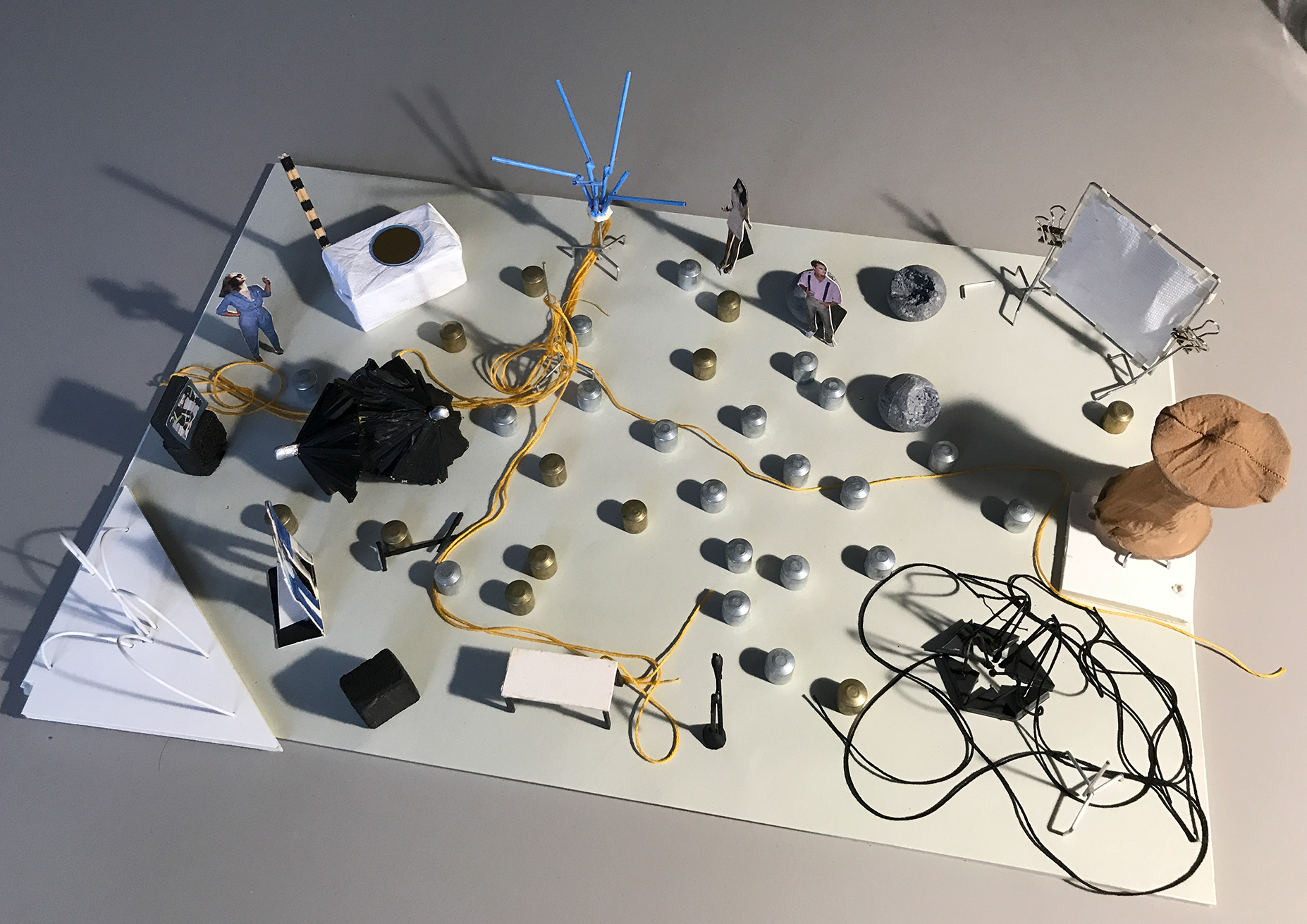 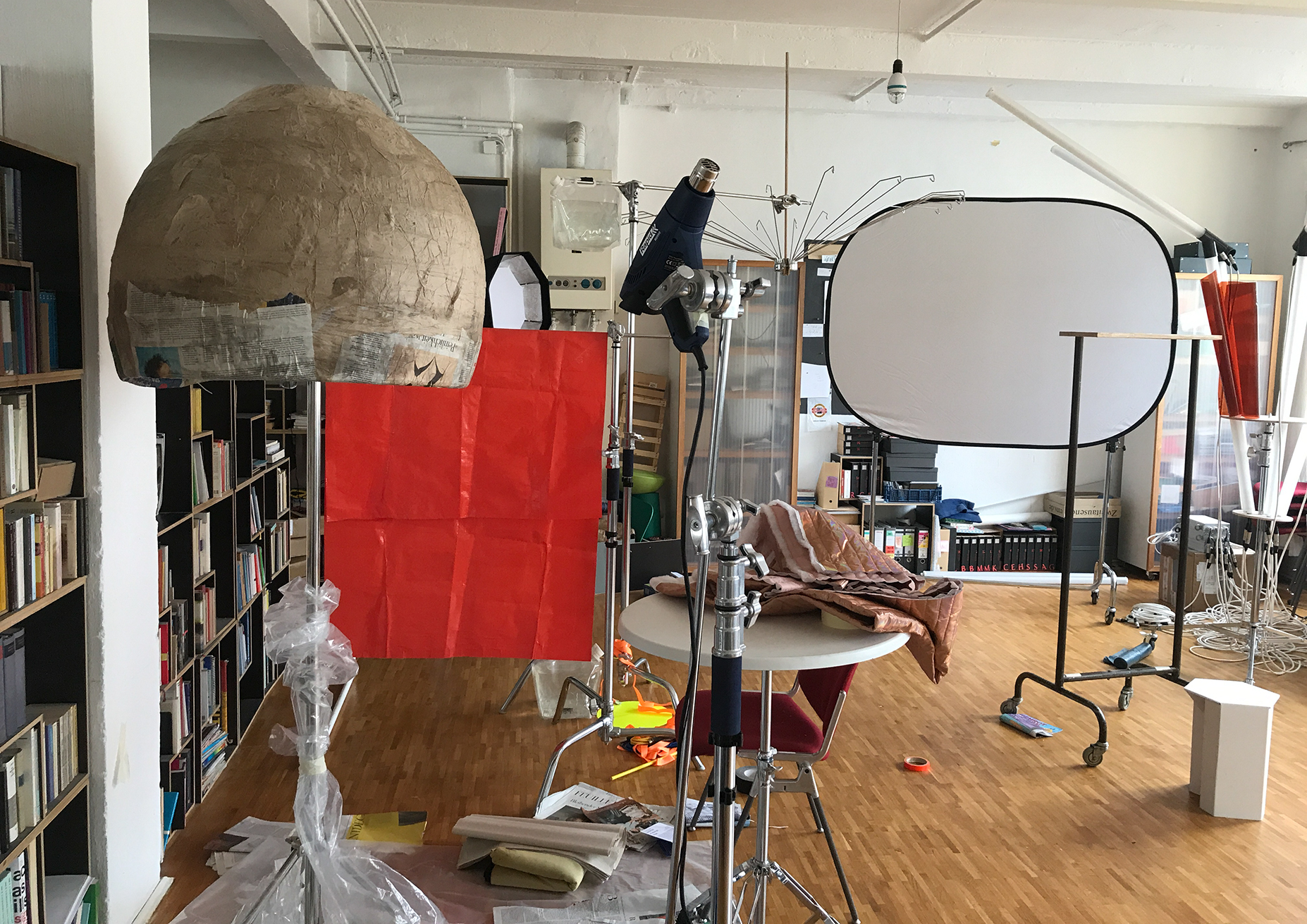 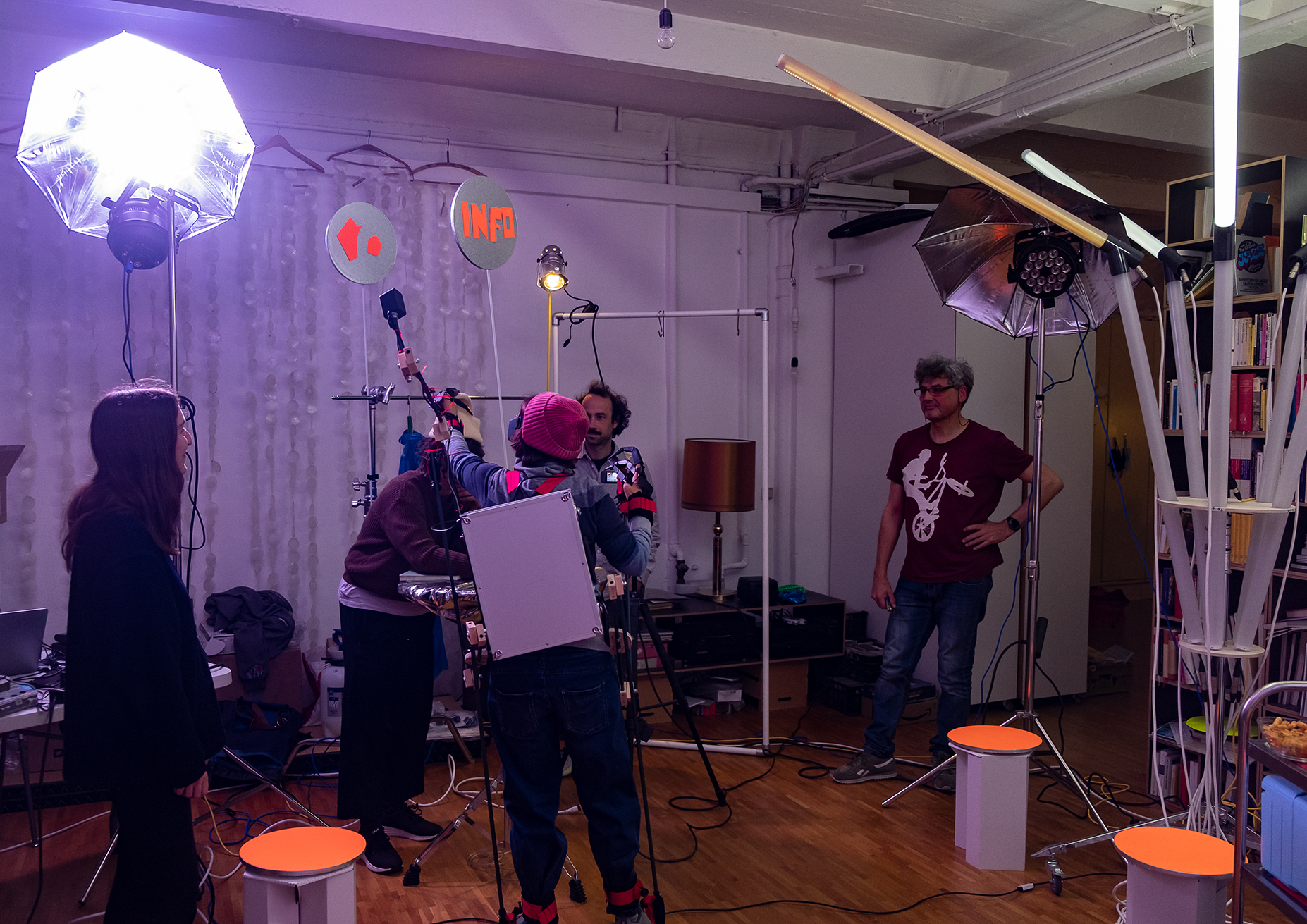 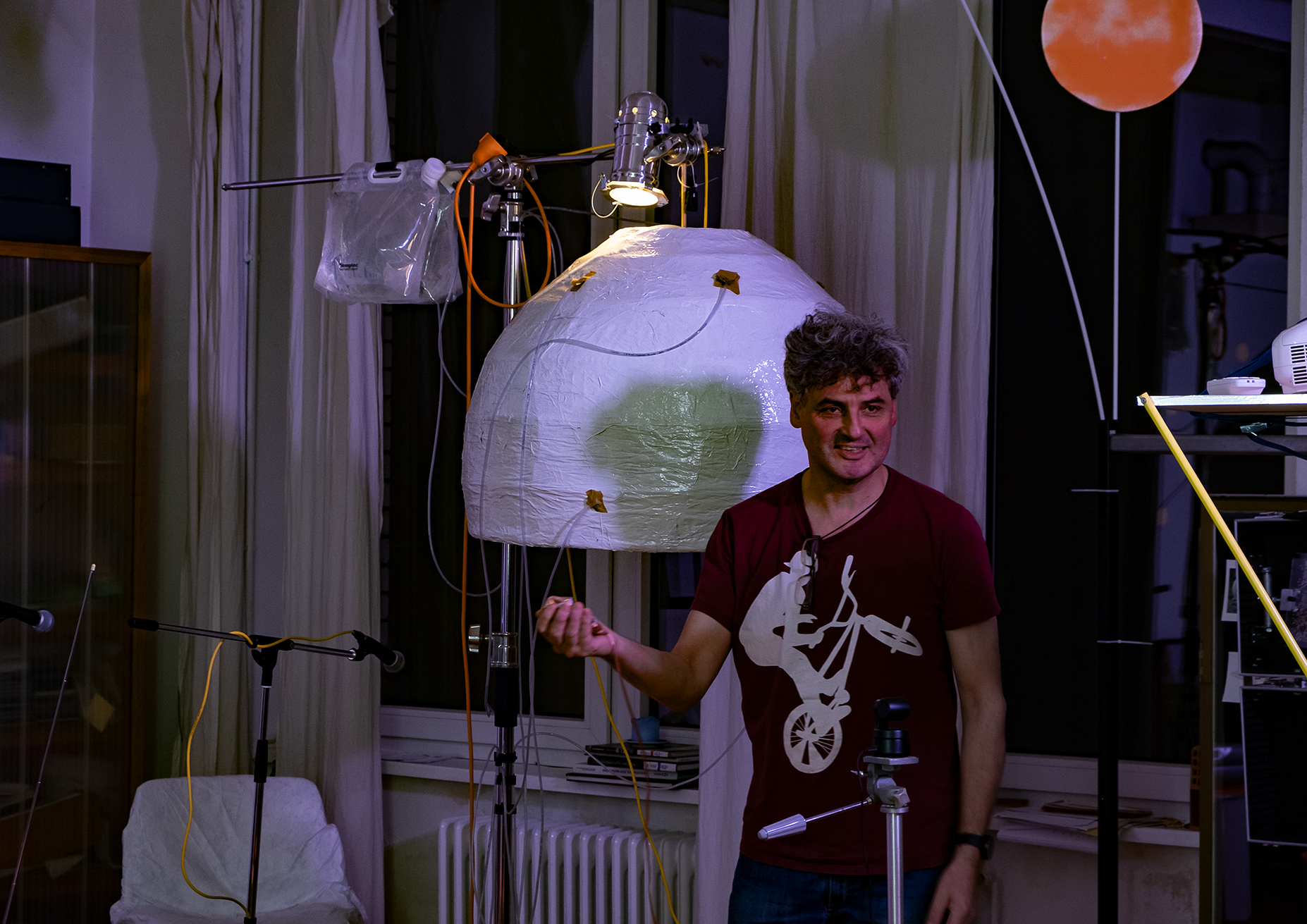