feature film | 110 min.
director: Ronny Trocker
director of photography: Klemens Hufnagl
production design: Stefan Oppenländer
production: zischlermann | Berlin premiere: Orizzonti Competition Biennale di Venezia | 2016
Filmfest Hamburg | 2016
+
-
Albert grew up on an isolated mountain farm in the middle of nowhere in the Alps. Although he’s already in his 30ies, his omnipresent mother Marianne still pulls the strings in his life. Not intentionally and only because of his mother’s pressure, Albert went to live in the nearby valley to make his living in a marble quarry. Marianne wants to protect him from the poor and lonesome life on the mountain and is even willing to denounce their bonds to the tradition of the farm, that has existed over centuries. 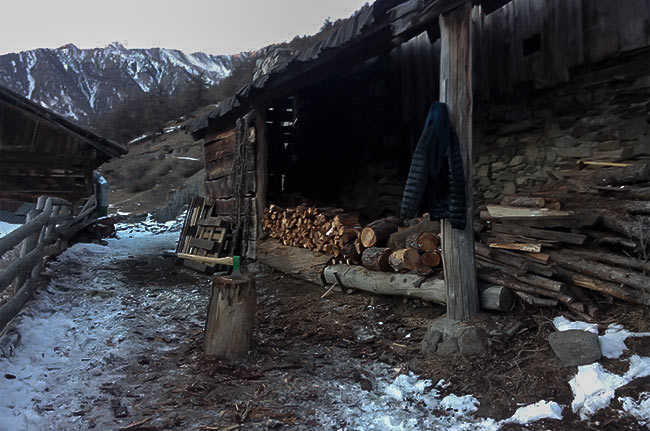 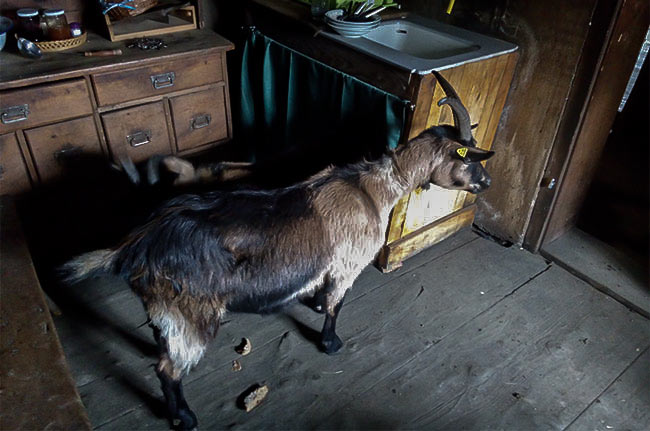 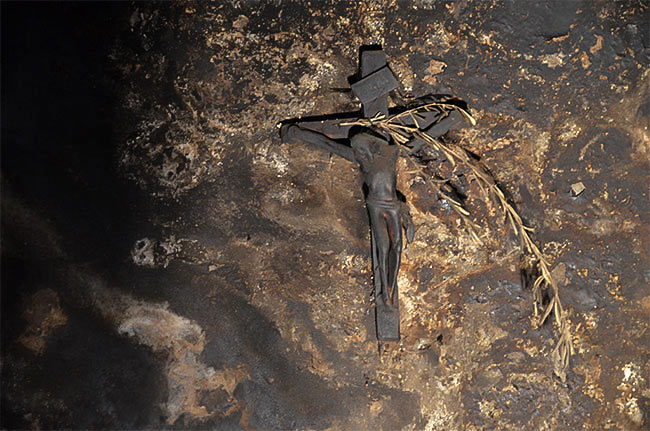 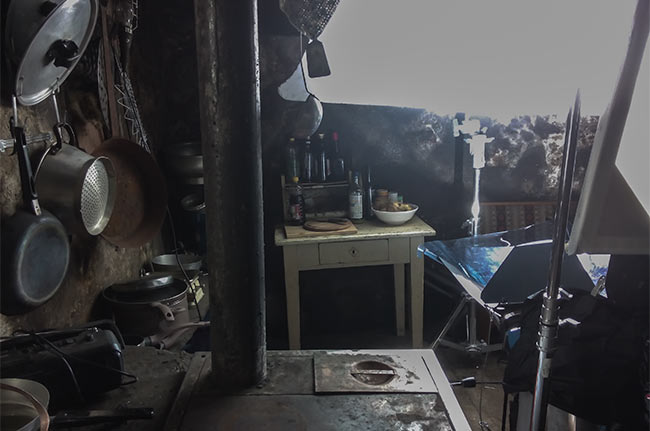 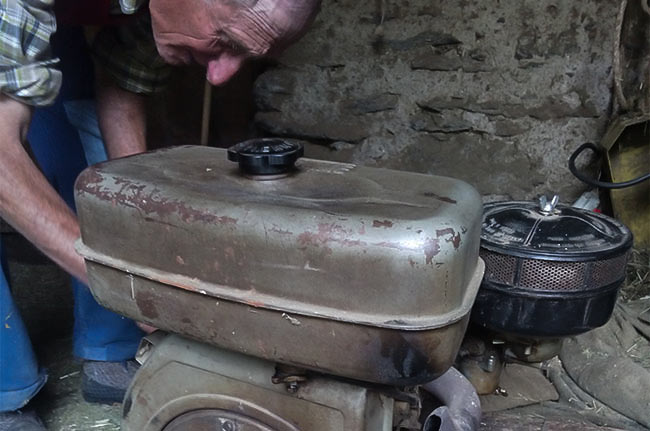 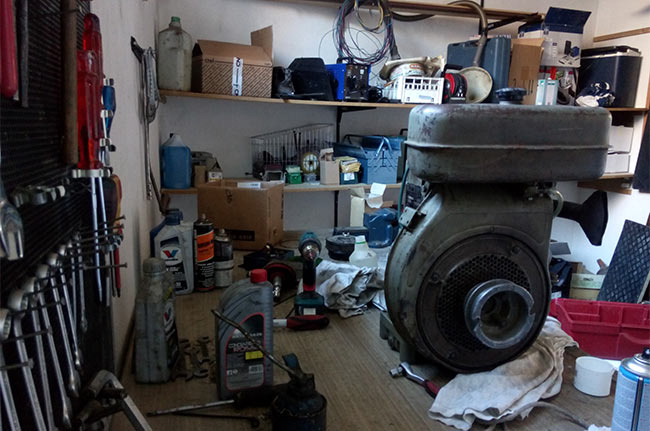 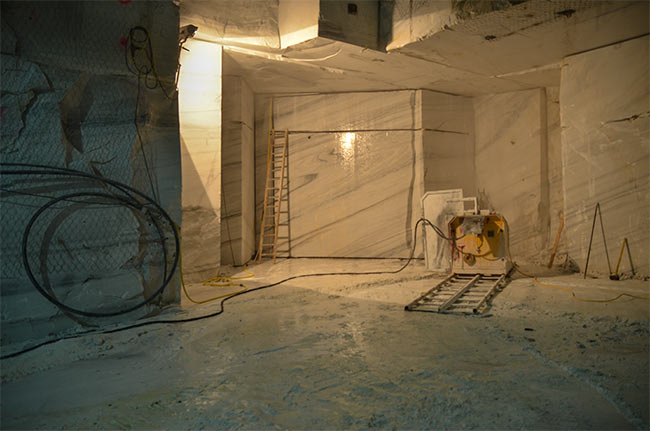 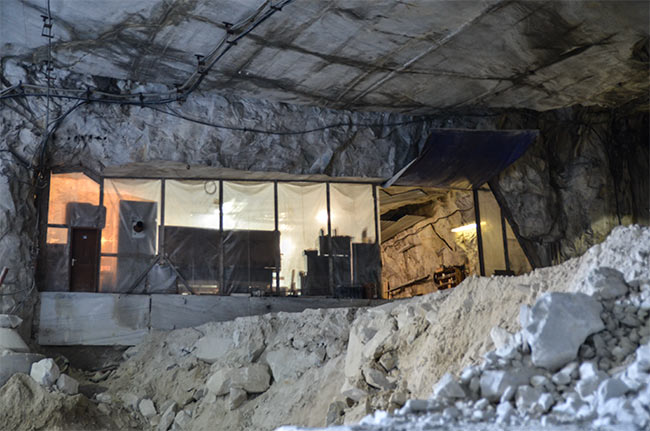